Authorities Of UNIOSUN Tells Why They Sacked Randy Lecturer 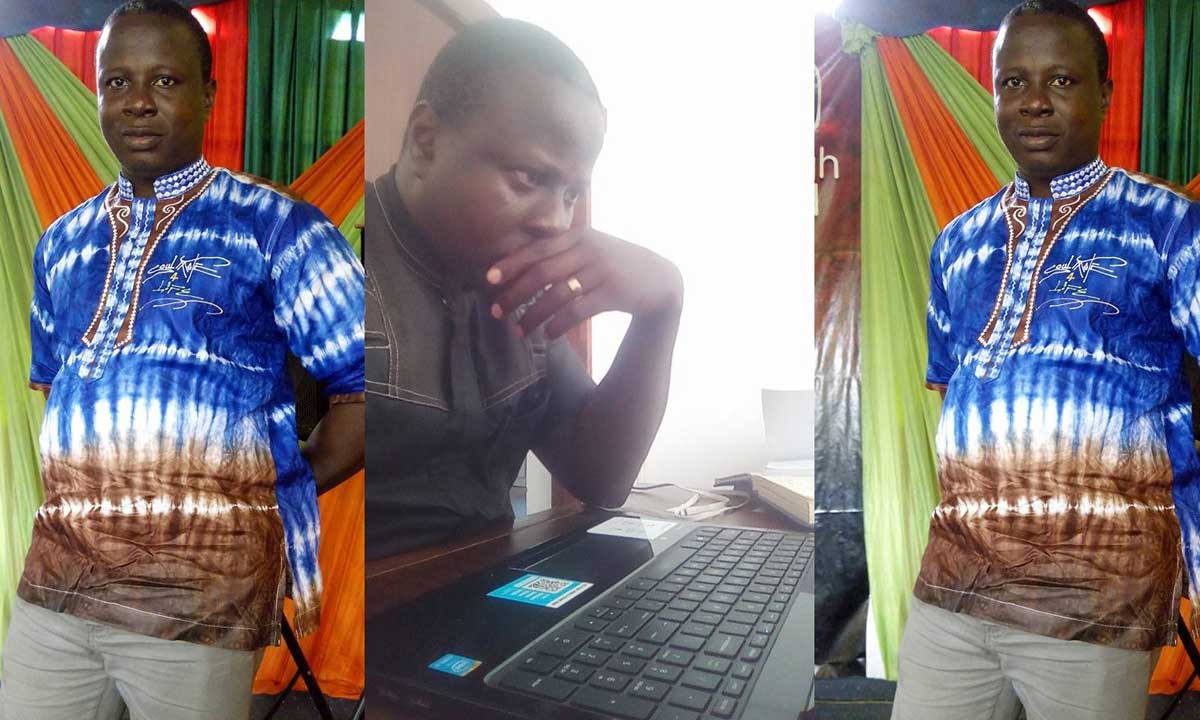 The authorities of Osun state University UNIOSUN, has given reasons why a former lecturer of the institution, Dr. Olabode Ojoniyi, who was involved in a sex video scandal was sacked.

Fielding questions from newsmen during an interactive session in Osogbo yesterday, the newly appointed Vice-Chancellor of the University, Prof. Labode Poopola stated that the randy lecturer was disengaged from the institution to send warning signal to others who are also in the act or may want to involve themselves in such act in the future.

He expressed disappointment that a lecturer who is supposed to be a parent or guardian to the students could engage in such ‘immoral’ act.

He said, “We have to nip the scandal in the bud. Whatever has happened in UNIOSUN happens in any profession. Just that it is worse if it happens here (UNIOSUN). Because a lecturer is supposed to be a parent. It is worse, it is an immoral act and should be condemned.

“The system has laid down methods of dealing with any one that engages in such. There are disciplinary measures, no lecturer will have infractions on our values and won’t be disciplined.

“If you followed the story, you will realise that this university is a product of law and non of its statues can be stampeded. When we find someone defaulting, the university takes all necessary steps.

“On this matter, the university took all the steps at all levels – Departmental, Faculty, Senate. Whatever you might read lately is the decision of the council. I am not in a position to say what next will be done.”

When asked whether Ojoniyi’s doctorate degree could be withdrawn, he said, “Degrees are earned and worked for. UNIOSUN can’t strip him of his degree but wherever he got it from. Degrees are issued on learning and character.”

He, however, called on media practitioners and stakeholders in Osun State to support the vision of making the university a 21st century one.

He assured the students and parents that crisis would no longer affect the operation and activities of the university.

He added, “Teaching, learning and community service never stopped at any time despite the crisis. The crisis might have affected morale and confidence of some but it has not stopped us from working.

“All the stakeholders have agreed to put the challenges behind us and move forward. We enjoin everyone, including the media to join us.”