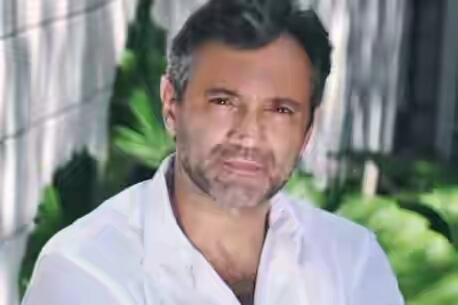 According to the BBC , Domingos had been swimming with actress Camila Pintanga in the north-eastern state of Sergipe following a day of shooting when he ran into trouble.

Camila said he was dragged away by strong currents. Although she called for help, locals initially assumed they were acting out a scene in the soap.

A local police chief said: “They thought they had chosen a safe spot to swim, but that is one of the most dangerous areas in the town of Caninde and usually avoided by locals.”

Rescue teams reportedly found his body around 300 metres underwater from where he drowned.

Domingo, who was born in Sao Paulo, started out in the circus before embarking on a career in telvision. He has three children with wife of 14 years Luciana Lima.