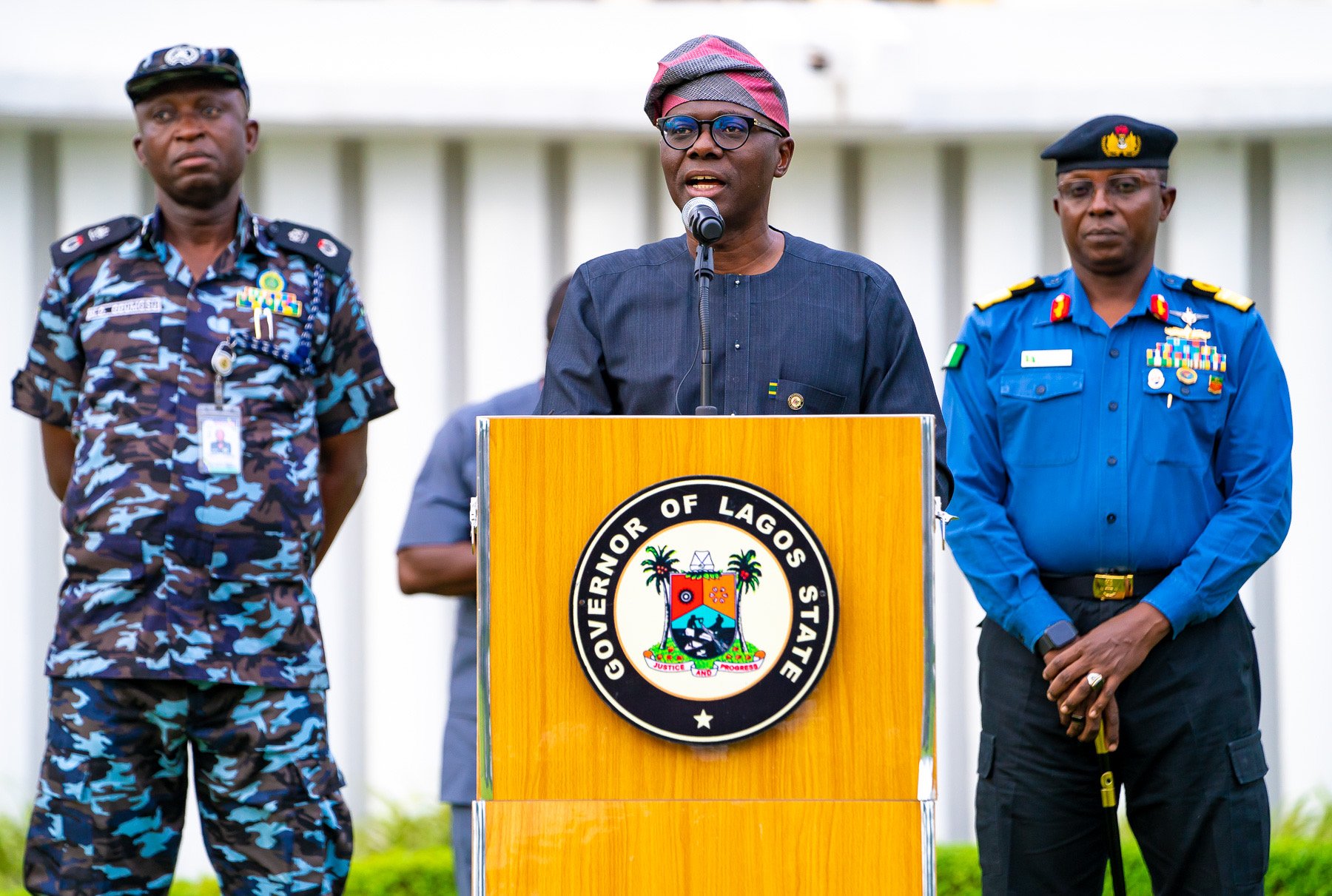 Medical relief
has come the way of pregnant woman, Emergency and surgery needs of Lagos residence
as the lockdown continues in Lagos curtsey of the Lagos state governor, Mr Babajide
sanwo-olu.

The palliative measure came as a result of the announcement of 14days lockdown coming from
federal government to Lagos, Ogun and Abuja.

The governor
while briefing media said the measure was primarily for vulnerable residents
who might be affected by the ongoing 14 days lockdown directive of the federal
government.

that medical bills incurred by patients admitted into public secondary and
tertiary healthcare facilities for the duration of the lockdown will be offset
by the Lagos State government.

“ Palliative measure will cover the medical expenses of pregnant women and
other categories of patients in emergency, casualty cases, laboratory testing
and surgeries, as well as the cost of any medication, bought at the State-owned
secondary and tertiary healthcare facilities during the period of lockdown”.

Sanwo-Olu asserted that the decision was taken to ameliorate the difficulty
encountered by patients whose regular business has been affected by the
restriction order imposed to curtail the spread of COVID-19.

While noting that measures have been put in place to prevent compromise of the scheme, Governor Sanwo-Olu envisaged that the palliative measures will impact
positively on beneficiaries of the initiative across public health institutions
in Lagos State.

“The first category are patients in emergency, casualty cases, including
registration, laboratory tests, surgeries, and drugs. Those in the second
category are maternity cases. We will bear the full cost of pregnant women on
normal delivery and Cesarean sections in our hospital in this period of lockdown,” he stated.

“What this new scheme means is that, at this time, patients with the listed
medical conditions will need not pay to access treatment and care in all our 27
General Hospitals across the State,” Sanwo-Olu explained.

He revealed that review of the process for distribution of the food stimulus package is ongoing, saying that feedback indicated that the initiative is
impacting positively on the lives of beneficiaries despite initial hiccups.

While appealing to residents for more patience, Sanwo-Olu said the restriction order
has facilitated quicker movement by officials of the Ministry of Health and the
Nigeria Centre for Disease Control (NCDC) in tracing contacts of patients
already being treated at the Infectious Diseases Hospital, Yaba.

“The restrictions have started paying off; the Nigeria Centre for Disease
Control has told us that they have been able to take advantage of the absence
of traffic on our roads to make appreciable progress in their contact tracing,”.

He confirmed that all patients in the State’s isolation centres are doing well
and recovering fast, disclosing that another patient was discharged on Saturday
afternoon, bringing the total number discharged to 24.